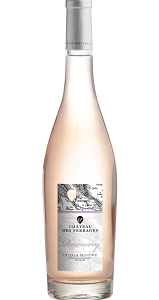 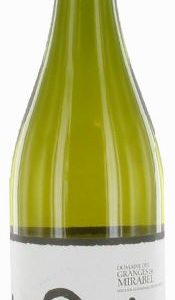 Domaine de Bila-Haut
The Roussillon history is complex and compelling, and has at times been quite violent. Terraces on stony soil, with a rich geological background and a climate that man has adopted for his crops. The Roussillon was bound to attract Michel Chapoutier’s attention. He decided to locate his domaine at Latour de France. Black and brown schist to give the wine a solar touch. Gneiss for minerality and freshness. Combination of limestone and chalk for strength and balance. Three varieties of grapes grow on the land covered by Domaine de BILA-HAUT. Syrah, with its savage aromas of scrub and spice. Grenache, so full of surprises. And Carignan, for mineral wines with crispy tannic notes. The “Vignes de BILA-HAUT” and the “Domaine de BILA-HAUT Occultum Lapidem” are the main expressions of this terroir. However, Michel Chapoutier wanted to obtain more via this site, to seize the quintessence. It took him six years of standing back, observing and analysing to give life to this precious and exceptional wine called “V.I.T.” which stands for “Visitare Interiore Terrae”. Precious by its blending. Grenache grapes from 70 year old vines, grown on a magnificent plot in the heart of the ‘Garrigue’ scrubland. Enthusiasm, richness and complexity. Then Syrah grapes, ripened slowly on vines grown on clayey limestone soil giving powerful, silky-smooth tannins, and blended with Syrah grapes grown on the company’s most beautiful schist based land. An elegant bouquet and a sophisticated flavour in the mouth. Also exceptional because it is bold, like the people who gave this land its identity. The story is going on in 2008 and is now taking place near the village of Lesquerde. There, the land is made of high limestone based cliffs and dry soils over which the “tramontane” wind blows… Then Michel Chapoutier’s interest for this region rises again and new wine is born: “L’esquerda”. This outstanding wine is mainly based on beautiful Syrah and Grenache grapes from the nicest granitic terroirs. “L’esquerda”, meaning “the fault in the rock” in Catalan, is the faithful expression of a personality, of the identity of a region. Another discovery by Michel Chapoutier.

Soil
The plots are located on the slopes of the high Agly Valley. They are composed of gneiss and schist from the Devonian Period.

Harvest
The crop is hand-harvested

Vinification
Entirely destemmed. The extraction is only performed by punching of the cap. The maceration lasts from 2 to 4 weeks according to daily tastings.

Maturing
The wine is aged in vats.

Colour: deep garnet red.
Nose: aromas of black cherry.
Palate: this wine is fleshy, well-structured with the warm and savage of soils of the Roussillon area. To drink within 2 years. 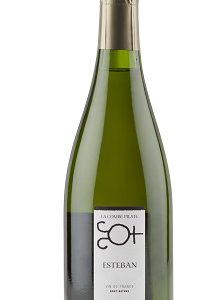 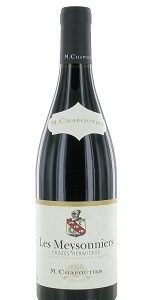 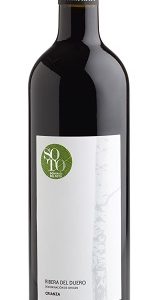 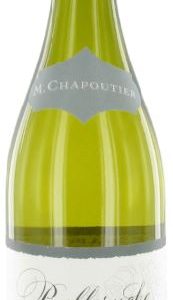 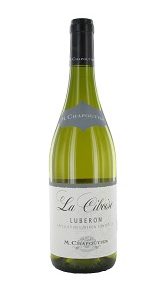 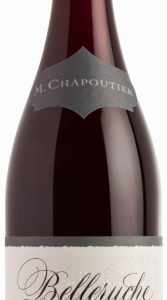